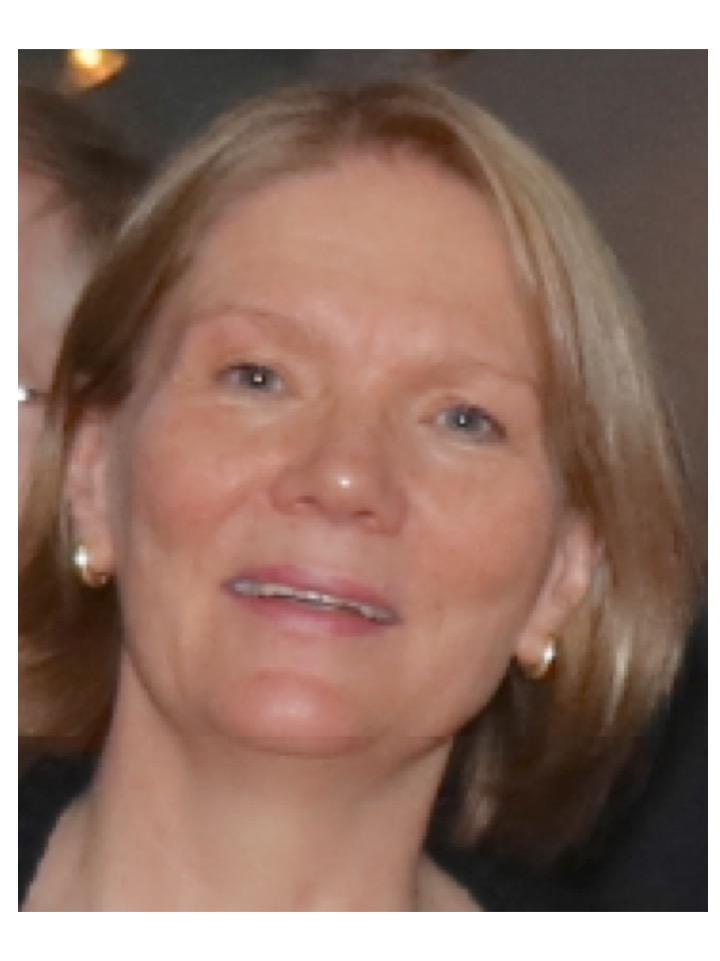 During my career so far I have prepared three theses, prepared 10 book chapters, and published more than 140 articles in scientific journals, including more than 100 with official peer-review.

I have co-edited the following books:

I am an experimental physicist with research interests including the physics of the heliosphere, ionospheres, magnetospheres, and near-Earth space, and dusty plasma phenomena. I use space and remote observations as well as model calculations for my research. Starting from experimental atomic spectroscopy my research interests developed toward space and astrophysics and in particular the physics of the heliosphere, cosmic dust and dusty plasmas; I also carried out research related to the evolution of small bodies, meteors, and meteoroids in the solar system and in extra-solar planetary systems. Motivated by new discoveries I got interested in cosmic nanodust and its dusty plasma phenomena. Through studies of the light scattering at irregular particles and through the meteor phenomena I became interested in atmospheric physics and the complex interactions of the polar atmosphere at all altitudes. I am currently engaged in radar observations and optical observations, rocket measurements, model calculation projects and data analysis projects.

At present, I am responsible for three externally funded projects:

Dust in the Heliosphere Project

FYS-2019 Sun, Planets, and Space – an Introduction to Space Physics

Dust and Dusty Plasma in Space and Ionosphere