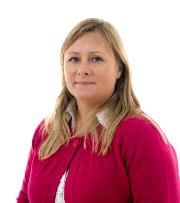 In short, I’m interested in first, second, third and multilingual acquisition, syntactic variation in adult and child language, language attrition/heritage languages, and especially how the languages of multilinguals affect one another.

My background is mainly within syntactic theory and monolingual first language acquisition. For my PhD, I investigated the structure of the Norwegian noun phrase, as well as how it is acquired. I collected a longitudinal corpus with three monolingual children between the ages of 1;9-3. In the study I accounted for the semantics, syntactic structure and the prosodic characteristics of early uses of articles and determiners. My main focus was on the phenomenon known as double definiteness. Following on from this, I worked a lot on word order variation, specifically on what determines the choice of word order when such variation is permitted, and how this is acquired. This included work on subject and object shift, double objects, and possessives, which in Norwegian may be pre- or postnominal. Many of these studies were based on elicited production data.

In recent years, I have expanded my work on the acquisition of noun phrases and word order variation to bilingual acquisition and heritage languages, in addition to continuing my work on monolingual children and adults. A lot of my work on multilinguals has focused on how structural similarity may result in crosslinguistic influence, and how it may be a factor not only in language acquisition, but also in heritage languages and language attrition. For example, I have studied subject shift and object shift in Norwegian heritage speakers in the US and L2 learners of Norwegian.

In the future, I want to continue working on multilinguals, including second and third language acquisition and heritage language more generally. So far my studies of heritage languages has been based on the elderly speakers in the Corpus of American Nordic Speakers (CANS) and on various bilingual child language corpora. Thus, so far I have worked with very young and very old heritage speakers. In the future my ambition is to study heritage speakers of varying ages.  I am also planning a project on the effect of the word order similarities between English and Norwegian in different populations, including heritage speakers of different ages. 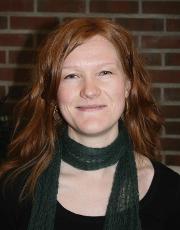 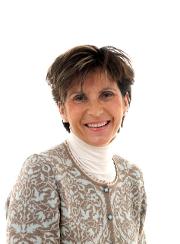