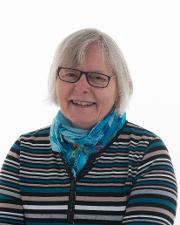 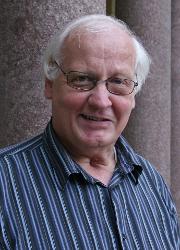 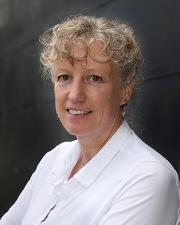 Gunhild Hoogensen Gjørv is Professor of Critical Peace and Conflict Studies at the University of Tromsø- The Arctic University of Norway.

Born in the Netherlands and raised in Canada, she obtained her education in Canada at Concordia University in Montreal, Quebec (Bachelor in Science) and at the University of Alberta in Edmonton, Alberta (Masters of Arts and PhD in Political Science). Hoogensen Gjørv has taught for over 20 years, and supervised students at the masters and PhD levels for over 10 years. Her teaching is heavily informed by her research projects, including the International Polar Year project “The Impacts of Oil and Gas Activity on Peoples of the Arctic using a Multiple Securities Perspective”, funded by the Norwegian Research Council, Evaluation of Norwegian approaches to civil-military interaction in Afghanistan (funded by UiT), Arctic Extractive Industries PhD program (with University of the Arctic, funded by SIU), and currently the NORRUSS (Norwegian Research Council) funded project on indigenous territorial rights in Russia. She most recently was awarded funding through the NATO Science for Peace and Security Programme for her project on civilian agency in hybrid warfare scenarios (ResilientCivilians). Her specialty is international relations in general, and more specifically, security studies. She writes about international relations theory, security theory, security in the Arctic, and civil-military interaction (both in Arctic as well as international operations settings, such as Afghanistan). See the list below for recent publications.

She was one of ten appointed members to the Norwegian National Commission to Evaluate Norway's efforts in Afghanistan https://www.regjeringen.no/no/aktuelt/afgahnistanutvalget/id2502820/ 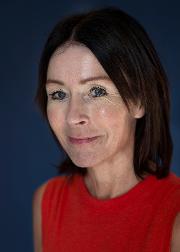 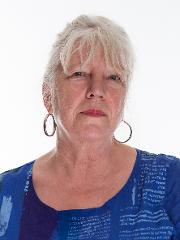 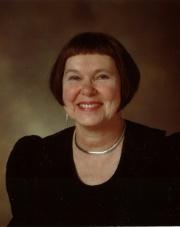