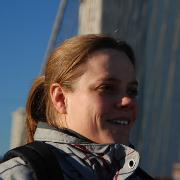 1. Neurobiology of the reward system in rats.

2. Neurobiology of sexual motivation and sexual behavior in rats.

Helse-Nord funded project (2015): "Antidepressant use during pregnancy: the neurodevelopmental effects in the offspring"