A lack of qualified Norwegian teachers and teaching in Norwegian has led UiT The Arctic University of Norway to start a Norwegian study programme in Murmansk.

UiT The Arctic University of Norway and the Murmansk State Humanities University (MSHU) have signed an agreement to establish a programme entitled “Norwegian for Foreigners in Murmansk”.

These two institutions have collaborated for many years, with student and teacher exchanges as well as with a bachelor’s degree in Northern Studies. Now for the first time in more than two decades, the institutions are working together on a Norwegian study programme. The last time was in the 1990s, when the joint programme had 125 graduates.

“There is a need for qualified Norwegian teachers, and a lack of teaching in Norwegian, which means that we will offer this in Murmansk,” said the deputy head of UiT’s Department of Education, Tore Nesheim.

Three semester programme
Thirty-five students began the programme on Monday 21 October. They will follow the university’s curriculum and will take their first examination in November. The 25 best students will then be offered a place in levels two and three of the 60 credit programme, which runs over three semesters.

“The departure exam will qualify students to teach Norwegian classes in Russia or to pursue their higher education in Norway,” says Natalia Kononova, who is project manager at UiT.

Kononova is originally from Murmansk, but works for UiT The Arctic University of Norway at its Alta campus. She and Assistant Professor Bente Martinussen are Norwegian teachers and will be responsible for teaching in Murmansk.

Inna Ryzhkova, head of MSHU’s International Office, is responsible for the programme at the Russian university and has responsibility for admissions and other administrative duties.  Oksana Shibakova, a Norwegian teacher at MSHU, will also work with the programme and will teach the semester courses along with UiT staff.

UiT The Arctic University of Norway has worked for a number of years to realize this study programme. MSHU is a strong Russian partner, and the Russian university’s deep desire for the programme was one reason behind its initiation.

“MSHU has a great many students and teachers working in the Murmansk region who will now be able to acquire Norwegian skills at a higher level. Among other offerings, MSHU educates language teachers, and is known for this particular role in the border region,” says Kononova, who adds that the final examination must be taken in Norway even though the programme will be taught in Murmansk.

UiT The Arctic University of Norway will arrange for both the written and oral examinations to take place in the border town of Kirkenes in Norway. The final examination is the equivalent of the Bergen test, which is a qualifying examination that allows non-native speakers of Norwegian to pursue studies in Norway where the language of instruction is Norwegian.

In the spring of 2014, students from Murmansk will visit Alta on a study tour to practice their Norwegian.

UiT The Arctic University of Norway has offered a Norwegian for Foreigners course for many years at its Alta campus. The study programme is very popular, especially with Russian students, and has 200 applications annually for 25 places. The course offering in Murmansk is a further expansion of this study programme and will open doors in the relationship between Russia and Norway.

Deputy Head of Department Nesheim says the study programme will be evaluated and if the evaluation shows that it is “viable”, the project will lead to a permanent collaborative offering from UiT and MSHU.

In September 2013, the studies office at Alta went on an institutional visit to Murmansk and used the occasion to hand over literature and textbooks for the new Norwegian students to use. The Norwegian Ministry of Foreign Affairs has provided support for the programme to purchase literature for its students. 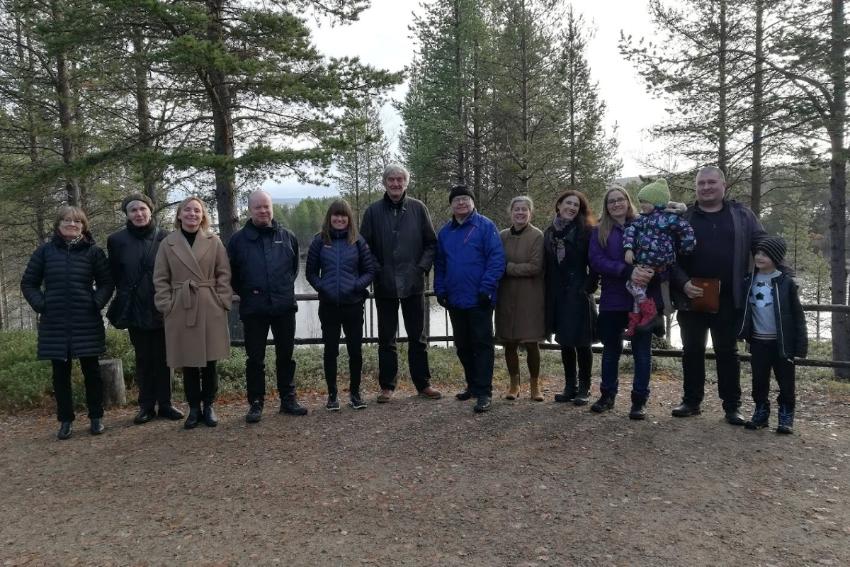 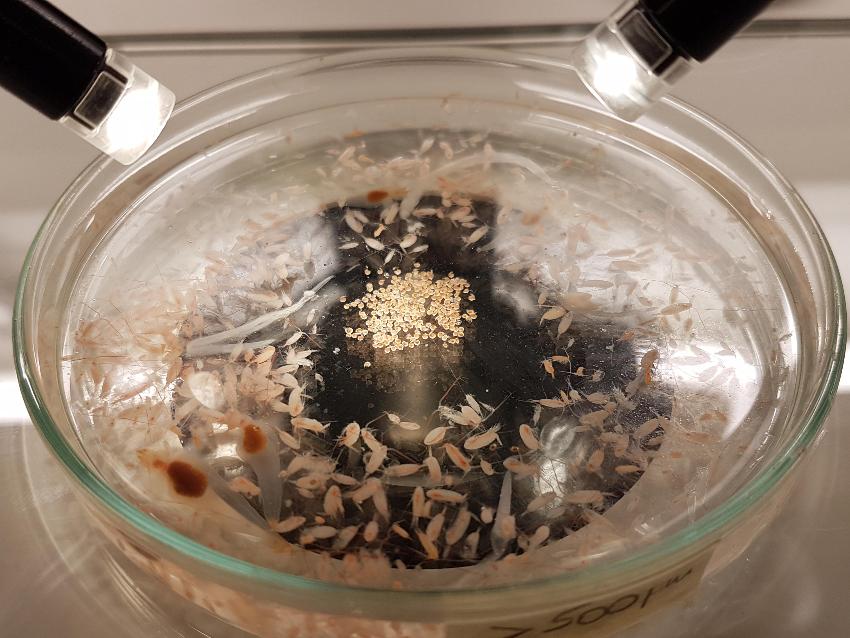 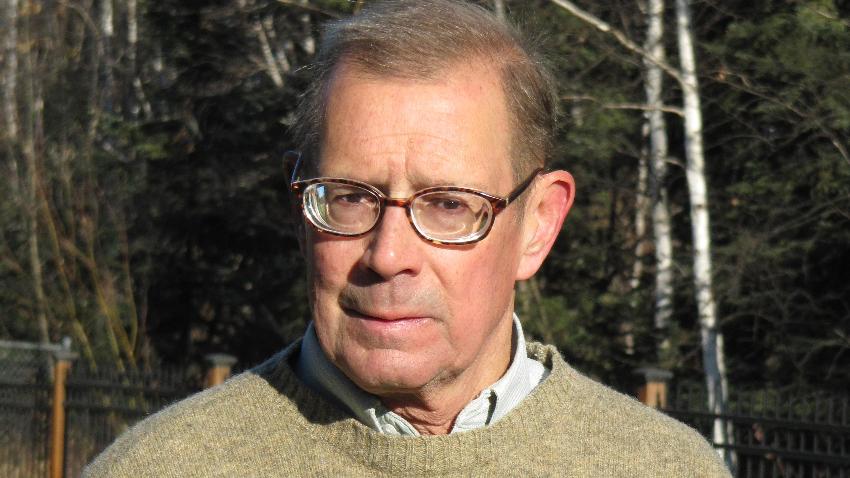