Last week, CPS organized a series of events related to risk of unintended escalation and interconnected security challenges in the relations between NATO and Russia in the Barents, Baltic and Black Sea Region.

On the 20th of November, the Centre for Peace Studies in collaboration with UTSYN - Forum for Utenriks og Sikkerhet, the Youth Atlantic Treaty Association (YATA) of Norway and Tromsø Militære Samfunn organized a public panel debate, discussing the challenges, risks and uncertainities of an increasing deterioration in NATO-Russia relations. During the debate Hans-Joachim Schmidt (PRIF) and Philip Remler (Carnegie Endowment for International Peace)  presented the main findings of a policy report addressing possibilities for “Reducing the Risks of Conventional Deterrence in Europe: Arms Control in the NATO-Russia Contact Zones”. 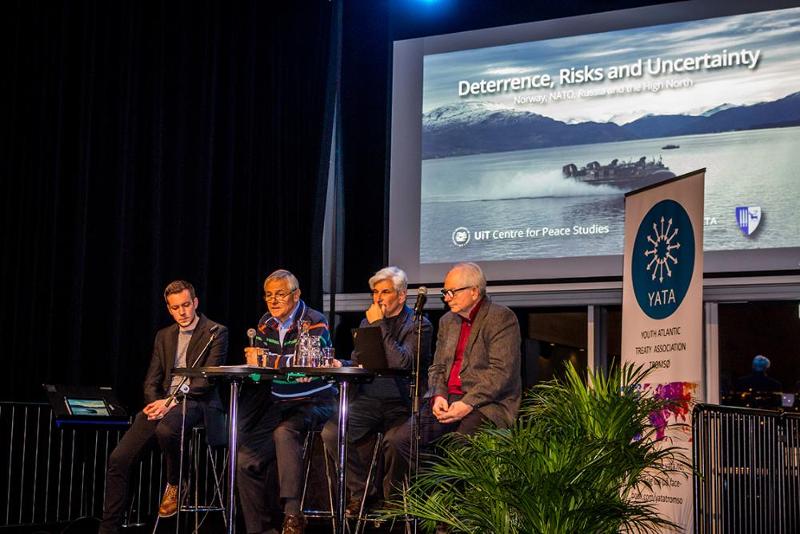 Together with Torgeir E. Fjærtoft, former Senior Advisor at the Ministry of Foreign Affairs in Oslo, and the audience, they afterwards discussed the possible implications of the report for the current Norwegian-Russian defence relations and reflected upon how Norwegian-Russian experiences from the Cold War might be able to contribute to more peace and stability in Europe, today. 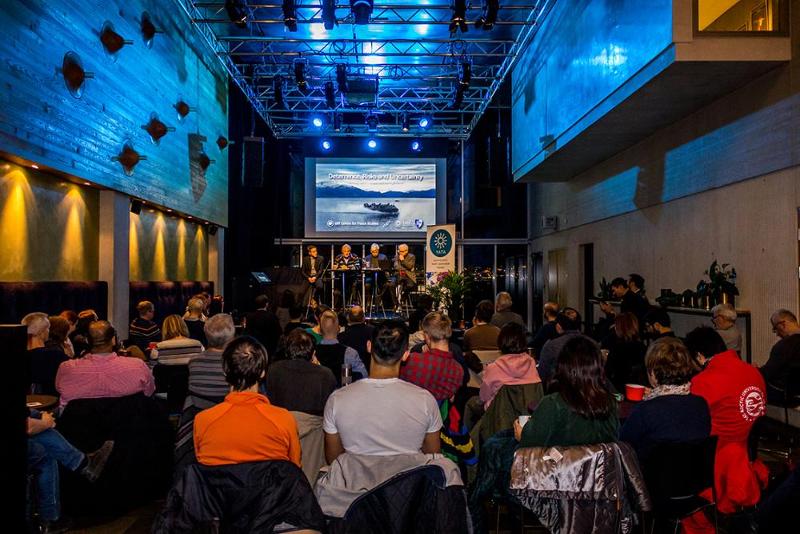 The panel discussion was followed by a two-day workshop, discussing interconnected security issues in the Barents, Baltic and Black Sea regions. The workshop, which was organized and hosted by CPS in collaboration with the Institute for Security Policy at Kiel University (ISPK) brought together around 25 researchers from Norway, Sweden, Denmark, Finland, Germany, Bulgaria and Ukraine. 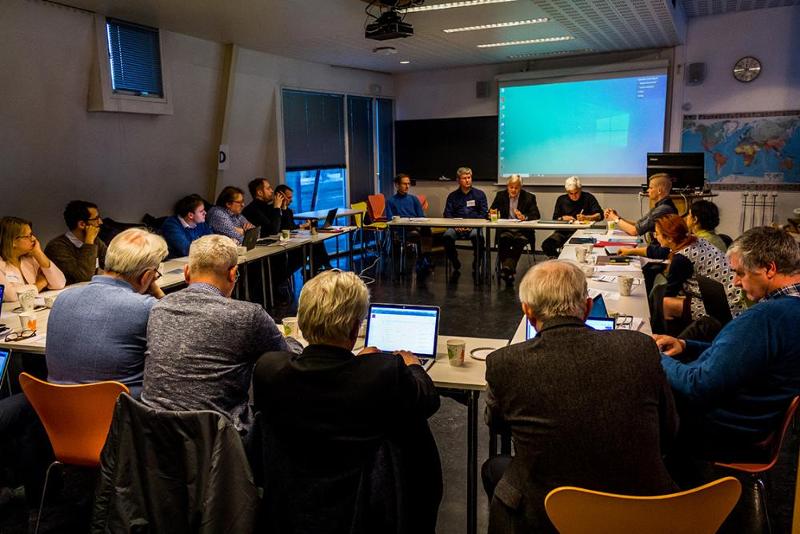