In order to send a print job to UiT's printers, computers will need printing software. Due to the sheer amount of different computers and printers at UiT, you should make yourself familiar with the role your computer serves in our network, which printer type you need installed ("PullPrint" vs direct print), which drivers you need, and which operating system your computer uses (Windows or Macintosh).

The printer installation process changs depending on the role the computer serves in our network. We distinguish between the following categories.

In most instances, UiT-computers come pre-installed with printers. If the printer you wish to use is not available, mail orakel@uit.no and include the information detailed on our main "Printing" page.

There are two main types of printing. "Pullprint" and "Direct printing". 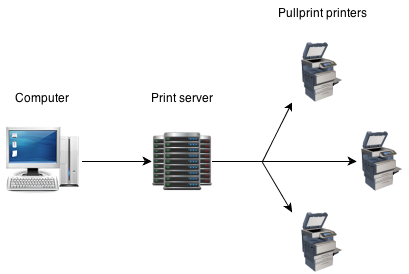 Using PullPrint, you can collect your documents at any supported printer. This is the main printing solution utilized by UiT.

The University uses a multitude of Xerox models offering different sets of functions (colours vs. black and white, stapling etc.), and these are sorted into four groups.

On windows computers, driver selection is automatic. On Macintosh, you'll need to choose which driver to install. If you install the drivers through Managed Software Center or Lireg, we recommend you use the Xerox75xx series, as this will work with most printers.

If you require the use of specific printer functions, you need to install the drivers that correspond to the printer model of the PullPrint printer you usually use. This will ensure that your computer and the printer can communicate properly. Examples of functions that may require specific print drivers include folding and postprocessing. If you are not sure which driver set to install, check the front of the nearest Xerox printer. You should find the model number there. (an example would be Xerox 7525. In this case, install the PullPrint75 drivers). Please note that you will not be able to use colour print when printing to PullPrint57 as Xerox' 57-series does not support colour.

If you wish to use a specific printer not connected to PullPrint, you will need the correct drivers for this printer. In order to install these, you need to know the printer's name and location.

If this is a UiT Windows PC, these printers are usually pre-installed on the computer. If you use a Mac, you can add these printers by following the instructions given here: Printing - Installing Pullprint on Macintosh (UiT computers) 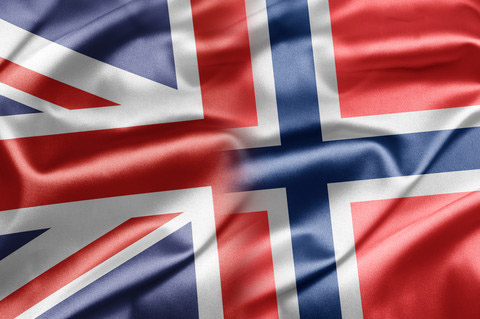 Responding to phone and mail requests

Visiting hours for the service desk