Forensic Ecology: A new weapon in the forensic armoury

Over the last 25 years or so, Forensic Ecology (Environmental Profiling) has proved to be a critical forensic tool in investigation of murder, rape, abduction, grand theft, and wildlife crime in the UK. 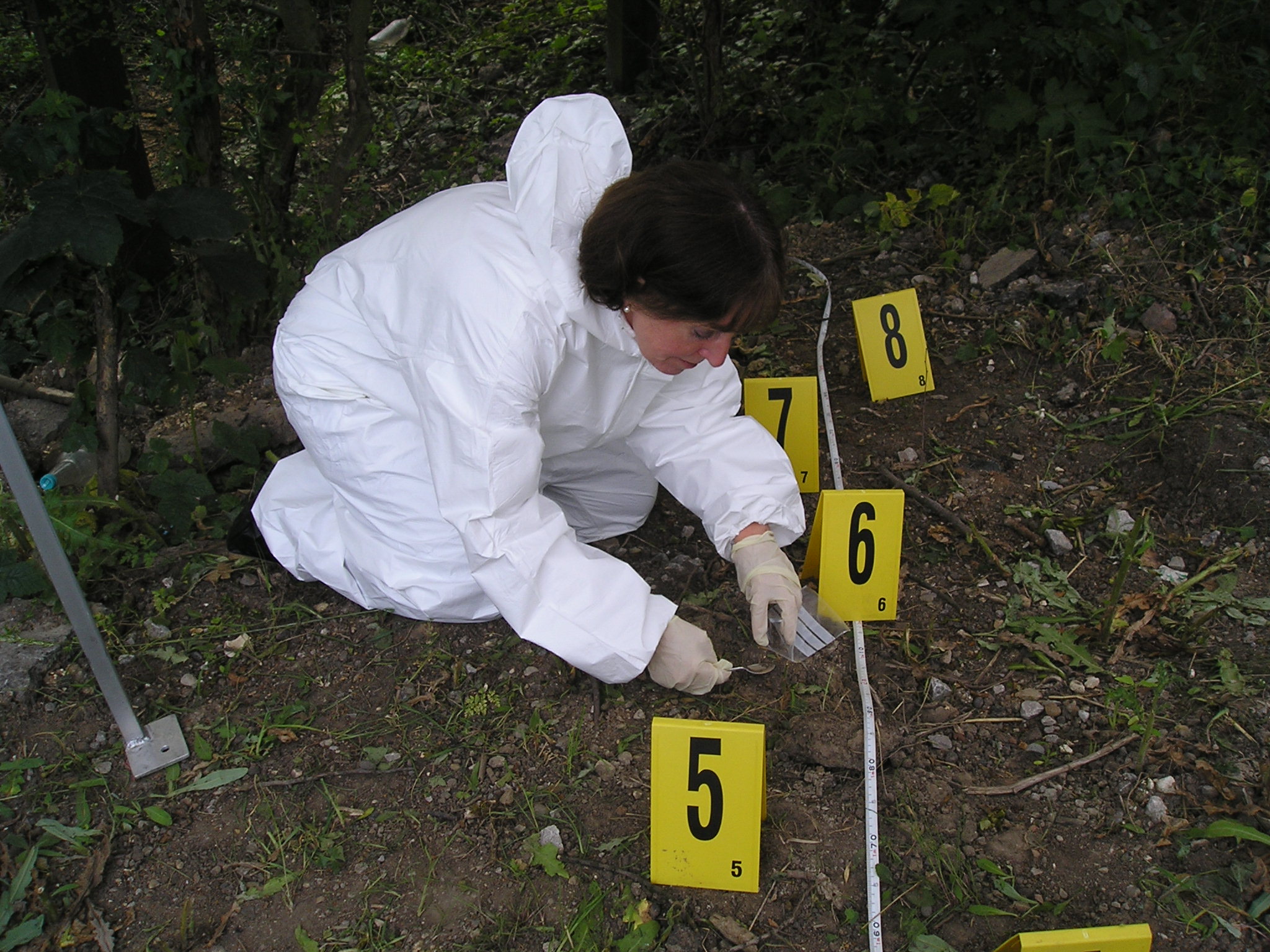 In particular, the use of botany, palynology (the study of pollen, plant, and other microscopic remains), mycology (study of fungi and their spores), and the analysis of particulates in soils and on vegetation, have been particularly useful in providing intelligence and probative evidence in serious crime.

Every place has a unique biological profile, traces of which can be picked up by anything that comes directly into contact with it. These traces are proxy indicators of that place and, if assemblages of these are identified and quantified accurately, the experienced forensic ecologist/palynologist can envisage the environment they represent.

Biological observation and measurement can give accurate estimates of post mortem interval, disturbances at crime scenes, offender pathways, and even demonstrate sequences of events involved with pre-, peri-, and post-criminal activity.

This talk will give some idea of how this can be achieved, and how samples obtained from soils, vegetation, clothing, footwear, vehicles, cadavers and, indeed, virtually any object, can offer forensic information that can also serve as admissible evidence in court.

David Hawksworth CBE is a British mycologist and lichenologist, formerly Director of the International Mycological Institute (Kew Gardens), he is currently with a professorship in the Universidad Complutense de Madrid in Madrid, Spain and a Scientific Associate of The Natural History Museum in London. He received a CBE in 1996 (Commander of the British Empire) and in 2002, he was honoured with an Acharius Medal by the International Association for Lichenology. He is also As of 2015 he is the Editor-in-Chief of the journals IMA Fungus and Biodiversity and Conservation.