The event revolves around the idea of how the dynamics of global security and international conflicts are rapidly changing and the implications thereof. 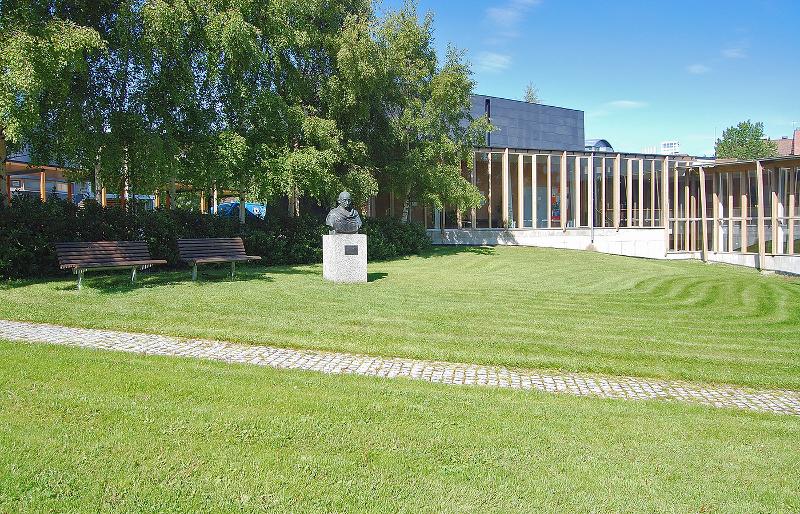 The event revolves around the idea of how the dynamics of global security and international conflicts are rapidly changing and the implications thereof. It will entail two parts. The first part will be an hour-long interactive talk to be delivered by Lt. General (r) Robert Mood, who is the former head of the Norwegian Red Cross.  He is also the former head of the United Nations' Supervision Mission in Syria (UNSMIS). He was previously Norwegian Military Representative to NATO, and the Chief of the United Nations Truce Supervision Organization.

Gen Mood’s talk will shed light on the how the nature of threats to international security is transforming and the extent to which various subversive activities—which are subsumed under hybrid warfare—adversely impinge upon international peace and order as well as state security. He will focus on contemporary non-military hybrid strategies/tools—such as mis- and disinformation, propaganda, fake news, conspiracy theories, and so on.

The second part of the event will be a two-and-a-half-hour-long simulation primarily involving students from CPS and other academic units at UiT. The participants will be given a relevant problem (hypothetically created) that they will be dealing with. The problem, which will be dynamic in nature insofar as it keeps evolving/changing and getting complex, shall focus on state-sponsored disinformation, fake news, conspiracy theories, etc.

Students will be divided into three groups. Team A will be the state (indirectly) sponsoring disinformation, fake news, conspiracy theories, etc. on the social media that undermine the security of Team B—which will be powerful but polarised/fragmented state. Team B will need to come to grips with/surmount the invisible attacks launched by Team A. There will be a Team C—which will be a multilateral political body. Team C’s efforts will be geared towards comprehending, mitigating, and resolving the problem in a bid to preserve and maintain peace.

The student teams will be given a range of innovation cards—each of which will offer a potential spoiler or solution to the problem at hand. Students will select and tweak these innovation cards, presenting their policy responses to the audience and a jury. The jury—composed of three experts—shall evaluate the policy responses of the students. More importantly, the jury will highlight how certain policy initiatives can potentially be pursued to ensure peace despite the difficult situations or conundrums presented to the students.