In particular complement and specific Toll-like receptors are known to play an important role in the initiation and progression of atherosclerosis, and experimental and clinical data provide evidence for a strong interplay between inflammation/complement and coagulation in different disease states. 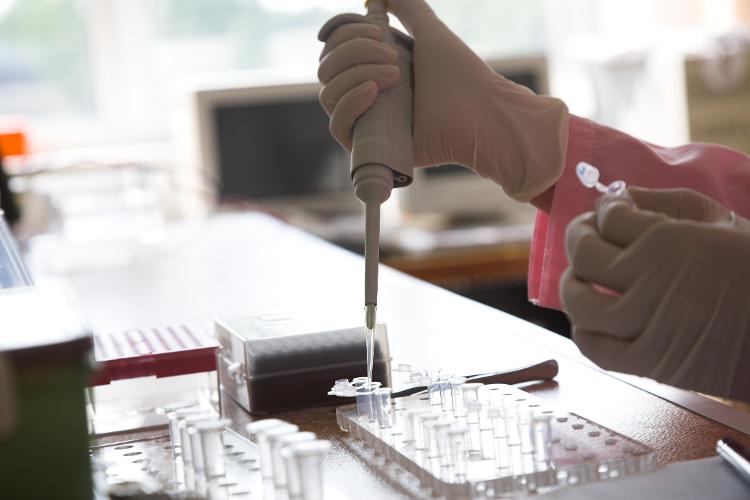 Accordingly, little is known about the role of coagulation, complement and inflammation, and their interplay in the pathogenesis of venous thromboembolism.

It is expected that we will identify novel gene variants of soluble proteins that may be part of or interact with the coagulation and complement systems, both parts of the inflammation network,  that are associated with venous thromboembolism risk. Plasma levels of these proteins, which are also affected by environmental conditions, are expected to enhance the risk of venous thromboembolism (gene-phenotype interactions).

Likewise, we also expect to identify gene variants in cell-specific receptors or intracellular molecules that may modify cellular behavior to promote thrombosis.  We will functionally characterize common and rare gene variants in cell-specific receptors and intracellular molecules with respect to the pathogenesis of venous thromboembolism by using site-directed mutagenesis combined with endogenous protein knock-down in experimental systems.