"They Aren't Coming": Russo-DPRK relations from independence to Trump

This talk by Dr Andray Abrahamian (George Mason University Korea) will give an overview of the DPRK's current relationship with the key stakeholders on the Korean peninsula, with a focus on Russia's role, past and present.

North Korea is a creation of the USSR, which intervened once at the close of World War II and again five years later as the Koreas went to war. Its support allowed North Korea to make tremendous economic gains in its early years, but could not help it avoid economic stagnation. Moscow did eventually help Pyongyang gain key nuclear expertise in the mid-1980s, however. Now, with the DPRK having outlasted and outlived the USSR, what prospects are there for denuclearization and/or robust economic growth in North Korea? And what is Russia's role, relative to the other Great Powers, whose interests converge on the Korean Peninsula?

Andray Abrahamian was the 2018-2019 Koret Fellow at Stanford University and currently a Visiting Scholar at George Mason University Korea. He is also an Adjunct Fellow at the Griffith Asia Institute, Senior Adjunct Fellow at Pacific Forum and at Incheon National University. He helped run Choson Exchange and has been to the DPRK over 30 times. He has also lived in Myanmar, where he researched and wrote: "North Korea and Myanmar: Divergent Paths" (McFarland, 2018). 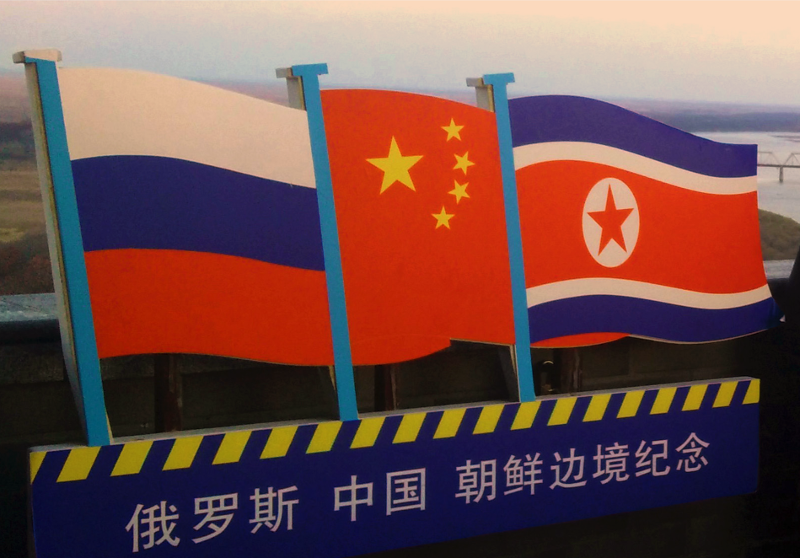