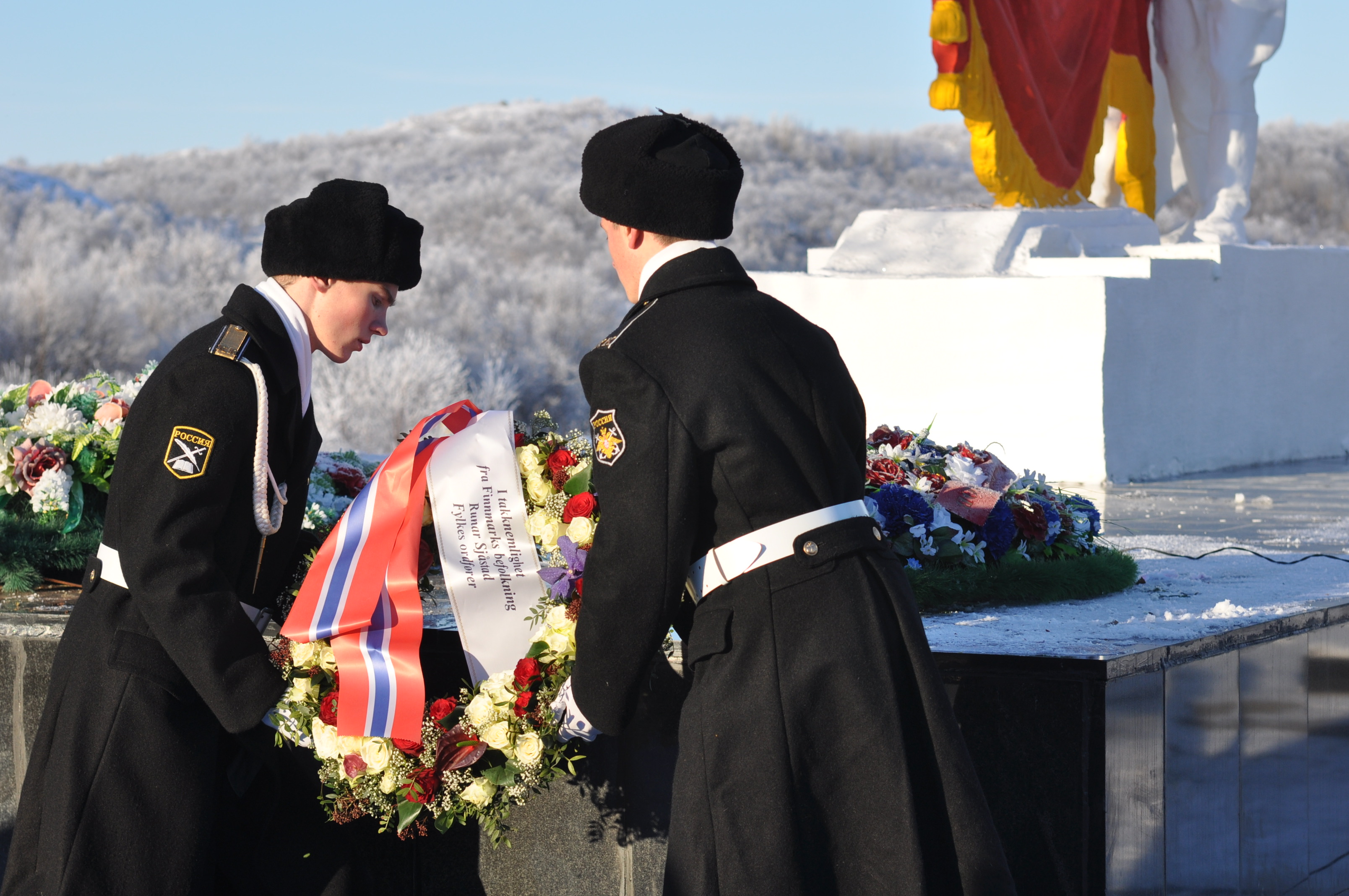 The NORMEMO project explores how different narratives of the Second World War are used and negotiated by various actors in present day Northwest Russia as well as in Norwegian-Russian relations. Memory politics in relations between Norway and Russia stand out as an intriguing and understudied case in comparison with Russia’s relations with other European neighbour states. Whereas Russia is waging “memory wars” with the Baltic states, Poland and Ukraine, competing over the truth about the Second World War and the legacy of Communism, Norway and Russia hold a tradition of memory diplomacy and joint commemorations of topical war events, such as the Red Army liberation of Eastern Finnmark in October, 1944. How can we understand the negotiations and interplay of war memories in Norwegian-Russian relations and in Northwest Russia today?

15.30-16.00 Olga Malinova, HSE, Moscow: Memory politics in contemporary Russia: the repertoire of a usable past at the federal and regional levels

16.45-17.30 Guest lecture by Seth Bernstein, University of Florida: Digital Approaches to the Memory of the Great Patriotic War: Negotiating Qualitative and Quantitative Methods

The NORMEMO research project is interdisciplinary, encompassing historians, anthropologists, and political scientists from Norway and Russia. The project is headed by Kari Aga Myklebost, UiT, and includes participants from the Norwegian Institute of International Affairs, the Norwegian Institute for Defence Studies, Tyumen University in Russia, and UiT The Arctic University of Norway. NORMEMO is financed by the Research Council of Norway for the period 2021-2026. In parallel with NORMEMO, we conduct the mobility project History politics and war memories of the North. A Norwegian-Russian cooperation project in education and research (UPAST), inviting master students into various courses exploring the meaning and role of war memories for contemporary society in Norway and Russia. Please visit our web sites to learn more:

History politics and war memories of the North (UPAST) | UiT

UiT research group: The Presence of the Past: Peoples, Politics and the Uses of History in the High North (PrePast) | UiT