Celebrating the first ten years of the Arctic Review on Law and Politics!

The Arctic Review on Law and Politics is celebrating its first ten years with the anniversary volume “Ten Years of Law and Politics from an Arctic Perspective”. Several researchers from the Norwegian Centre for the Law of the Sea (NCLOS) have contributed to the issue. 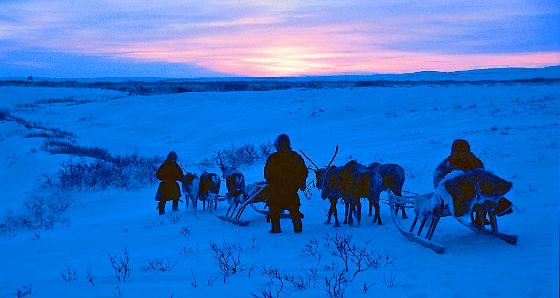 Tore Henriksen, professor and Director of NCLOS has contributed an article on the management of Snow Crabs in the Barents Sea. The exploitation, management and conservation of the species raises questions related to the United Nations Convention on the Law of the Sea (UNCLOS), and the 1920 Treaty concerning Spitsbergen (Svalbard Treaty). It can be read in its entirety at Snow Crab in the Barents Sea: Managing a Non-native Species in Disputed Waters | Arctic Review.

Irene Vanja Dahl, associate professor at NCLOS discusses how international law: UNCLOS, the Convention on Biological Diversity and the Convention for the Conservation of Salmon in the North Atlantic Ocean relate to conservation and management of wild salmon. The article can be read in its entirety at International Regulations and Guidelines on Transboundary Salmon Stocks: Case Study of the Tana River | Arctic Review.

Ongoing negotiations to develop an international legally binding instrument (ILBI) under the United Nations Convention on the Law of the Sea (UNCLOS) serve as the backdrop for an article by Vito De Lucia, associate professor, and Philipp Nickels, PhD Research Fellow. It can be read in its entirety at Reflecting on the Role of the Arctic Council vis-à-vis a Future International Legally Binding Instrument on Biodiversity in Areas Beyond National Jurisdiction | Arctic Review.

The first ten years of the Arctic Review has also been a busy decade for the Northern Sea Route (NSR). The decade started the first season when the NSR was utilized for commercial shipping purposes. Jan Solski, postdoctoral fellow aims to take stock of the last decade, paying primary attention to the Russian State practice in developing, adopting, and enforcing legislation in the NSR. Read the article at The Northern Sea Route in the 2010s: Development and Implementation of Relevant Law | Arctic Review.