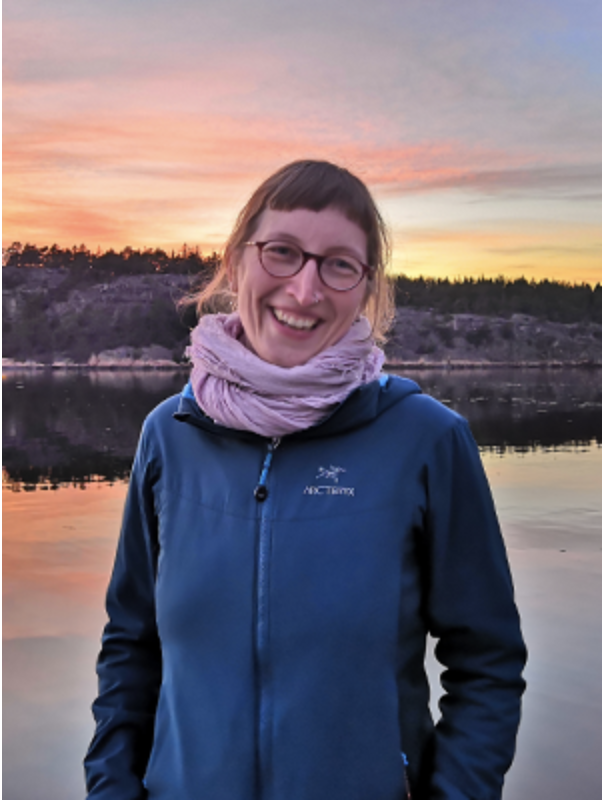 Lena Marianne Gross obtained her PhD in social anthropology from the University of Oslo (2019) titled, Magnifying Inequalities. Tales of land, labor, belonging, and refusal in the context of the oil sands industry in Northern Alberta, Canada . In Gross' doctoral research, she used the example of oil sands extraction on Indigenous land to discuss how colonial structures are still existing in Canada and how they impact everyday life for both Indigenous and non-Indigenous populations. Gross was especially interested in examining who had the power to define what constituted a home, a resource region, history, and / or what counted as knowledge.

For her postdoctoral project, Gross will look at impact assessments done by the Swedish and Norwegian governments regarding a proposed mine at Nasafjell that is placed in the middle of traditional reindeer herding grounds. She is particularly interested in whether and how Sami perspectives were taken into account and how different knowledges were valued during the assessments.

Gross' research interests include: gender, queer, Indigenous, and decolonial theory, and anthropology of psychiatry and addiction.