How does the pandemic affect refugee children, and how should adults talk to them to alleviate the trauma?

The film "Stressed – a pandemic of fear", which is a collaboration between UiT and NRC, has been named by WHO as one of the best information films of the year. 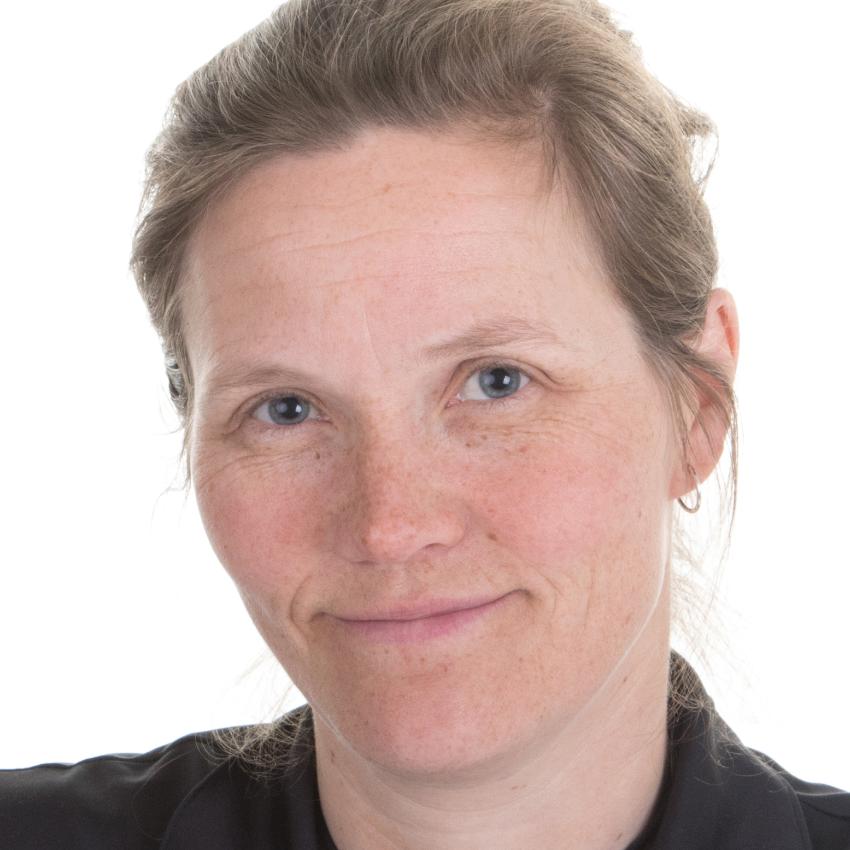 Jon-Håkon Schultz, who is a professor at the Institute of Teacher Education and Pedagogy at UiT, has collaborated with the Norwegian Refugee Council for a number of years. Among other things, he has developed a programme that will make it easier for refugee children who have experienced war to be at school.

Together with the Norwegian Refugee Council, Schultz has made a film about how the corona amplifies trauma and worsens the situation for refugee children, and how adults should talk to them to alleviate the trauma. The film has now been named by the WHO – the World Health Organization – as the world's best information film in the category "Health Emergencies ".

– It is great to be honoured by the WHO. I think it is very stimulating with this award, it motivates further work.

– In addition to being honoured for quality, WHO also helps to further highlight the message in the information film: Children who have experienced war and flight are particularly vulnerable when COVID-19 prevents them from going to school, says Schultz.

Together with the Norwegian Refugee Council, UiT is working to reduce the pandemic's negative consequences for vulnerable school students.

– Millions of the most vulnerable children are still without school with varying access to digital education. The most important thing is to get the students back to school, says Schultz. 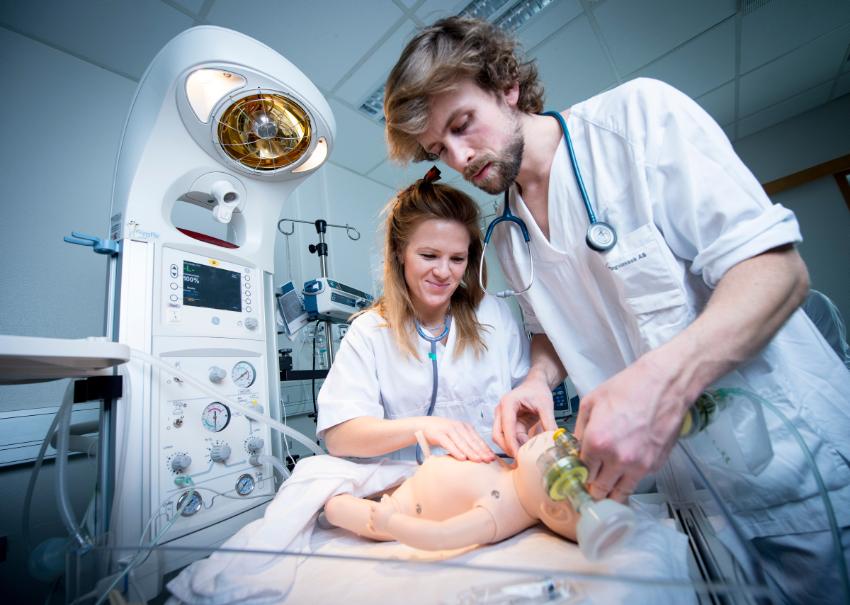 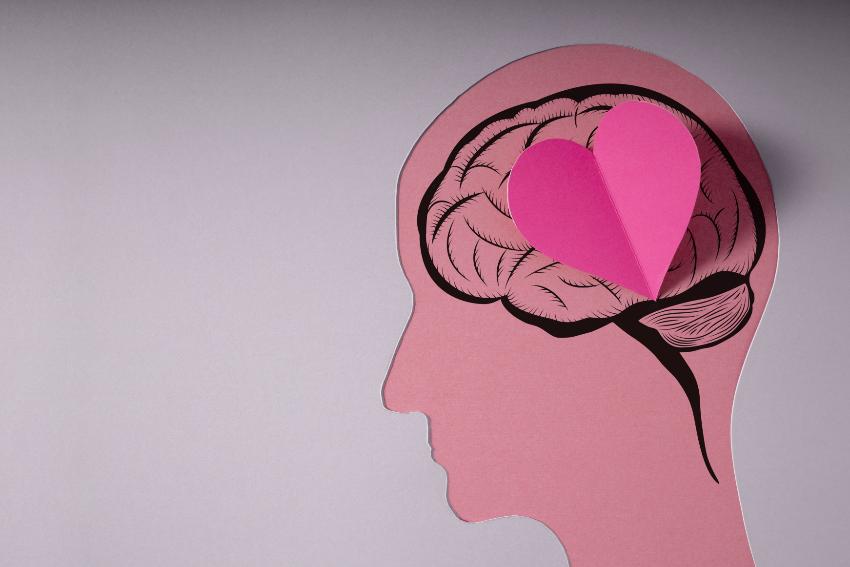 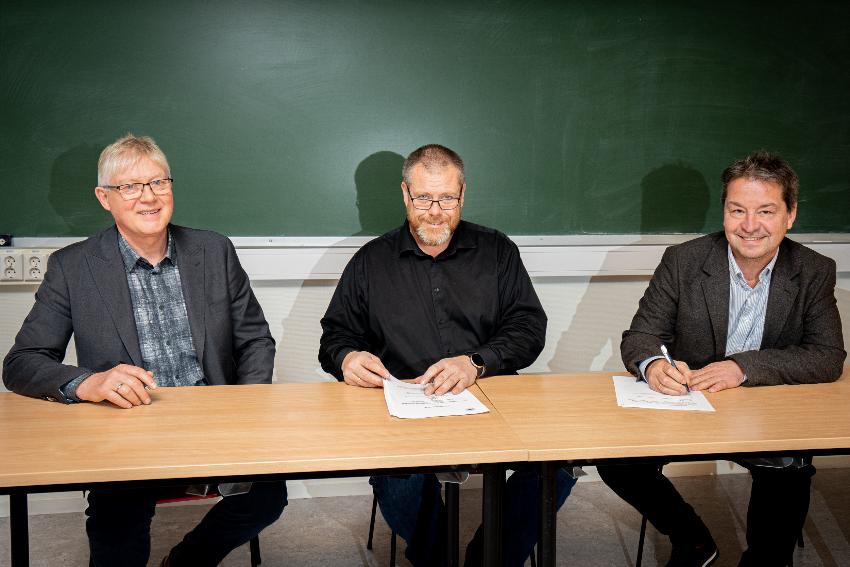 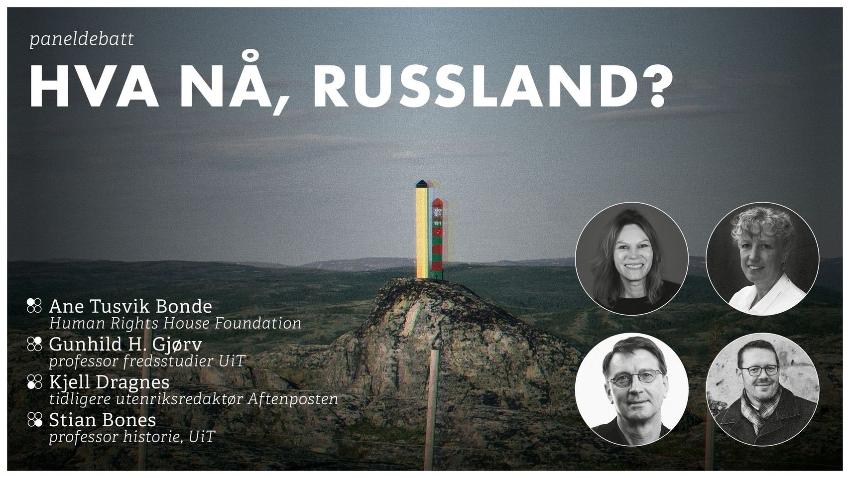 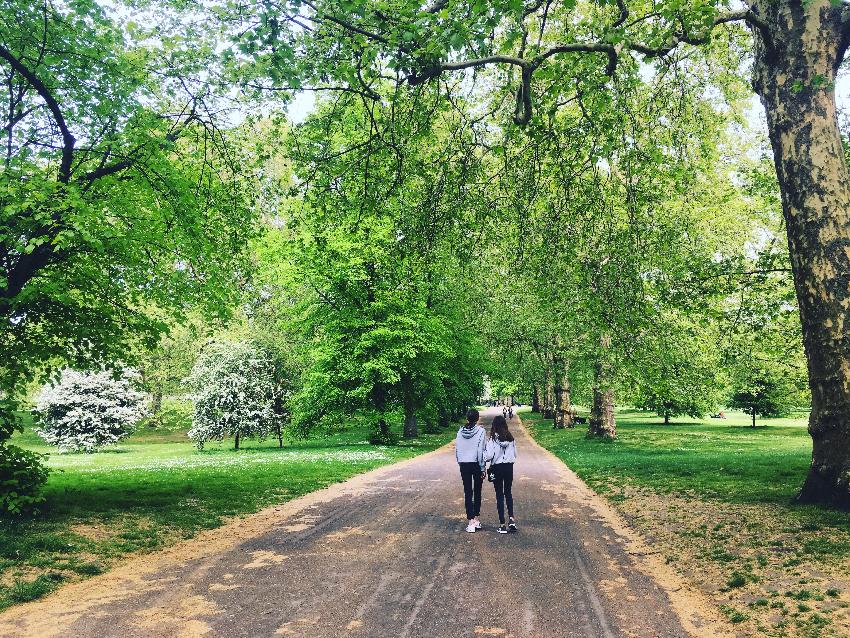