The Border Poetics research group, now the Border Poetics/Border Culture research group at the UiT The Arctic University of Norway, was started by Stephen Wolfe and Johan Schimanski in 2004. The group works with borders within the framework of literary studies and other aesthetic disciplines and provbide a cross-disciplinary platform for border studies at the Faculty of Humanities, Social Sciences and Education. It cooperates with the Russian Space (RSCPR) research group at the same faculty.

The group has had responsibility for two projects with international partners, the Border Aesthetics Project and the "Cultural Production and Borders" Work Package within the EUBORDERSCAPES project. It has strong ties with the Barents Institute (BAI) and cooperates with or has previously cooperated with: 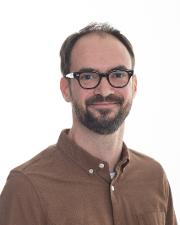 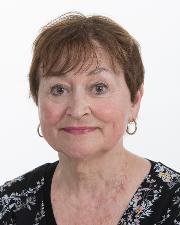 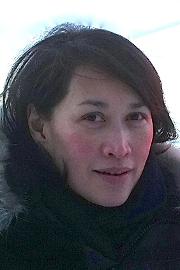 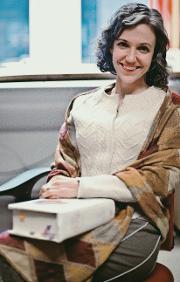 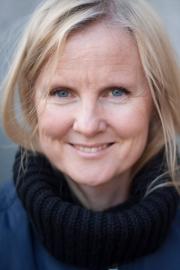 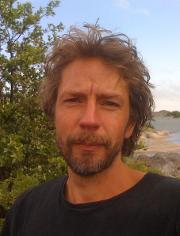 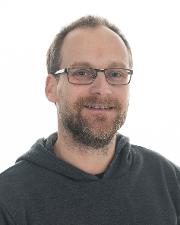 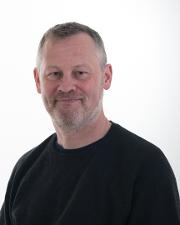 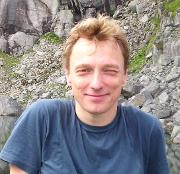 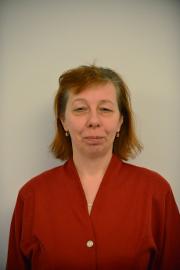 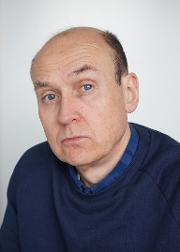 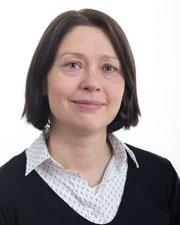 In September-November 2010, the group hosted postdoc researcher Mari Ristolainen of the Writing Cultures and Traditions at Borders research project, the Karelian Institute, University of Eastern Finland. She was a participant in the Border Aesthetics project.

In April 2010, the group hosted Associate Professor of American Studies Camelia Elias from Roskilde University, working on the book project In Cite: Epistemologies of Creative Writing.

For January-April 2006, group co-organizer Johan Schimanski was a Visiting Professor of Border Studies at the Centre for Border Studies, Glamorgan University.

For the month of November 2005, the group hosted a visiting researcher, Carl Klintborg from the University of Växjö, working on a postgraduate project on historiography and Michael Ondaatje's Anil's Ghost.

The Border Poetics / Border Culture research group at the Faculty for Humanities, Social Sciences and Education, UiT The Arctic University of Norway. Participates in the projects Border Aesthetics and EUBORDERSCAPES.