Questions about the study 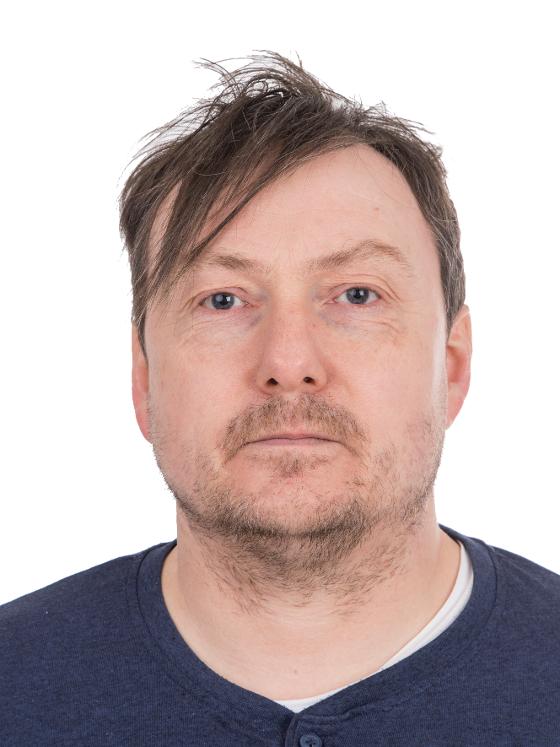 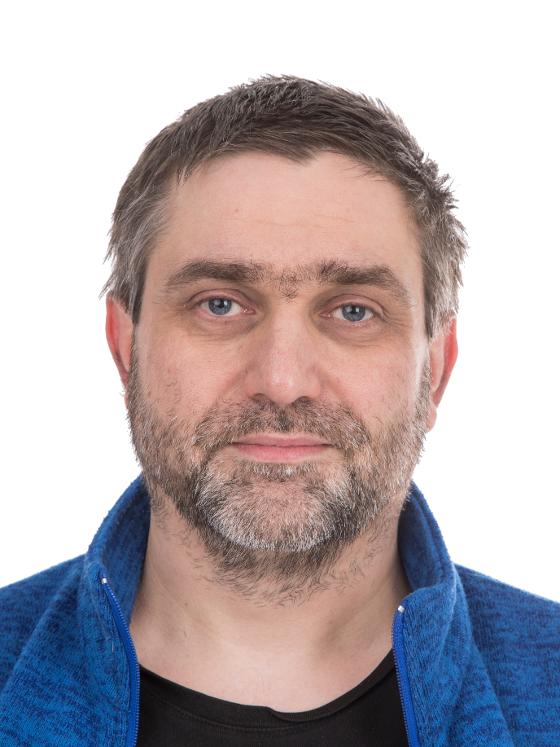 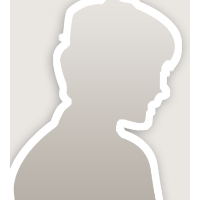 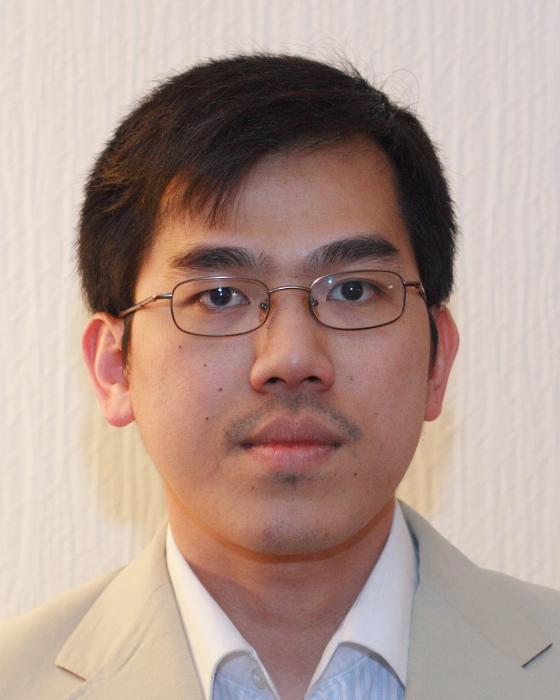 Gunnar Hartvigsen, PhD, is professor at the University of Tromsø – The Arctic University of Norway (UiT), Faculty of Science and Technology, Department of Computer Science, and Head of the Health Informatics and -Technology group (HIT) (former: Medical Infor­matics & Telemedicine group (MI&T)). From 2018, he has also been professor at Department of Health and Nursing Science, Faculty of Health- and Sport Science, University of Agder (UiA) (part time). Dr. Hartvigsen was in 2016–2017 professor at the Norwegian Centre for eHealth Research, University Hospital of North Norway (UNN) (part time). In 2000-2015 he was professor at the Nor­weg­ian Centre for Integrated Care and Tele­medi­cine (NST), University Hospital of North Norway (UNN) (part time). He holds an MSc and a PhD degree in Com­puter Science (Artificial Intelligence) from UiT. Prior to joining the Department of Computer Science at UiT, he was a research fellow at the Bodø Graduate School of Business, Nor­way (1987-89). From 1989, he has held different positions at UiT: assistant professor (1989-1991), associate professor (1991-1994) and professor (1994-). In 2021, Hartvigsen established the company Akademisk mentor AS where he is the general manager.

In 2005-2009 he was Vice Dean for research and education at the Faculty of Science, UiT. He has held several honorary posts at the Department of Computer Science, including Head of Department, Vice Head of Department, and Head of Education. He has been member of several boards and committees at the university, including deputy member of the board at UiT. In 2004–2006, he was chairman of the Norwegian Council for Computer Science. From 2010–2017, he was member of The National Committee for Research Ethics in Science and Technology (NENT). From 2005-2013, he served as board member of the Norwegian Society for Medical Informatics (FDH and later NorHIT). In 2007-2015, he was director and research manager of Tromsø Telemedicine Laboratory (TTL), one of Norway’s first centres for research-based innovation (SFI).

He has supervised 88 master’s students (theses) and 16 PhD students. Dr. Hartvigsen is currently supervising/co-supervising 4 PhD students and 4 master’s students. Furthermore, he has supervised 7 postdocs (at UNN). Since 1992, he has been a member of more than 90 adjudication committees for faculty positions (Norway, Sweden, Finland, Denmark, the Netherlands, Germany, and USA). He has acted as referee for several conferences, journals, and research councils.

Dr. Hartvigsen has been a member of several doctoral adjudication committees in Norway, Denmark, Sweden and the Netherlands. He has participated in several international expert panels for evaluation of large applications with budgets of up to € 50 million in Sweden (VINNOVA) and Finland (Academy of Finland and TEKES). In 2020, Hartvigsen was a member of international evaluation panels for Horizon 2020-IMI2 (Innovative Medicines Initiative) and Health SC1-BHC-06-2020.

In recent years, Dr. Hartvigsen has been teaching courses on Telemedicine and eHealth Systems (MSc, PhD), Medical Informatics (MSc, PhD), Electronic Health Records (MSc), Software engineering (BSc), and How to do research / communicating research (PhD). In addition, he has been teaching/organising several special curriculum courses for PhD students. Hartvigsen has extensive experience from study administration from several universities, including planning and management of study programs and courses.

In 2021, Hartvigsen was awarded NOK 6.3 million from DIKU (the Directorate for Internationalization and Quality Development in Higher Education) to establish an experience-based master's in digital health services together with the health service in the Helgeland region.

Hartvigsen has been a member of Academia Borealis, Northern Norway Academy of Science since the Academy was founded in 2001. In 2016, he was elected as a member of NTVA, Norwegian Academy of Technological Sciences.

In 2014, he was awarded Forskerforbundet’s (Norwegian Association of Researchers) “hjernekraft pris” (Brainpower award) for his contribution within self-help systems for the treatment of people with diabetes.

Hartvigsen is presented in “Biographical Lexicon of Medical Informatics” (2015) and listed in “Who's Who in Ethics” (Global Ethics Observatory, unesco.org).

He has been invited as a speaker on telemedicine and eHealth in several countries, including Norway, Sweden, Denmark, Greenland, Germany, France, UK, Spain, Poland, Russia, Czech Republic, USA and Australia. 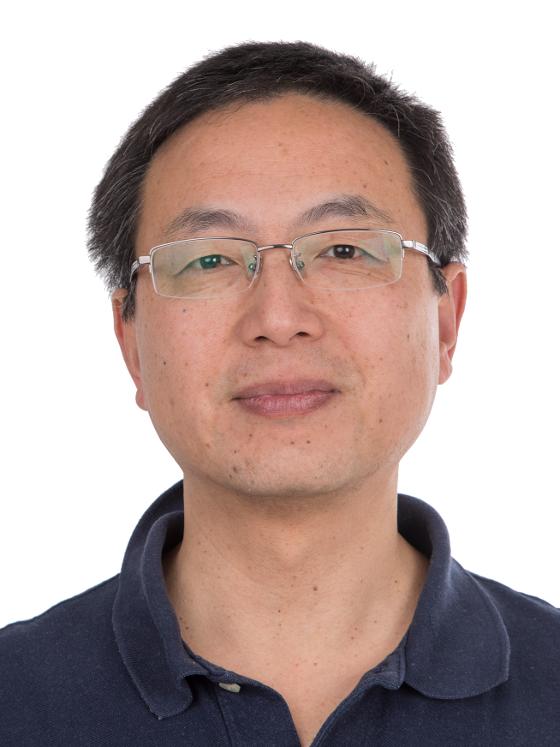 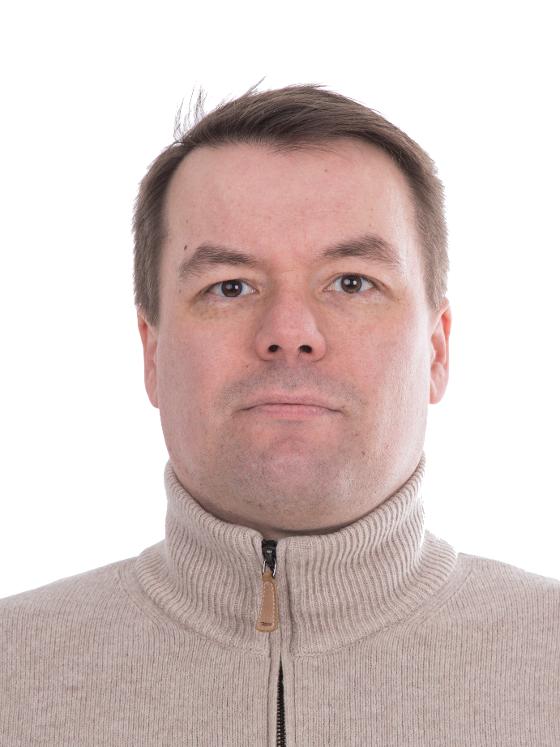 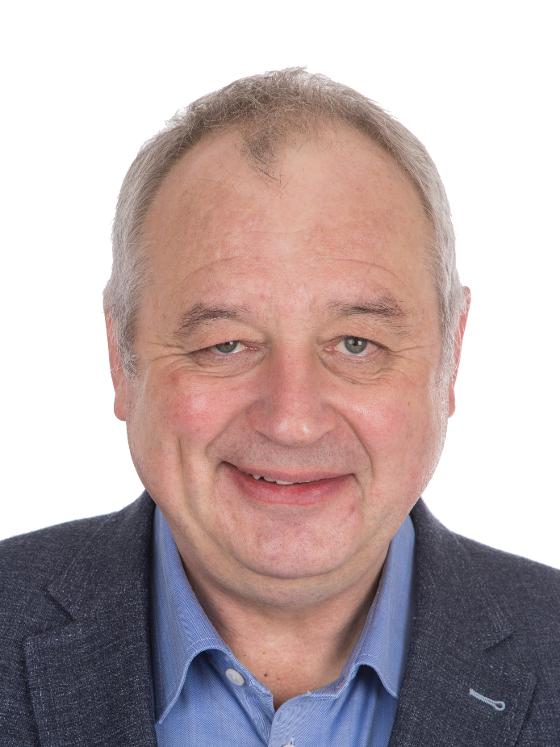 Professor in Cyber-Physical Systems, with focus on Health Technology at the Department of Computer Science at UiT The Arctic University of Norway